Hypnotherapy - Sabrina RomeroYou are Deserving and Worthy to Live Your Truth.
Posted in Hypnotherapy December 1, 2020 0Comments 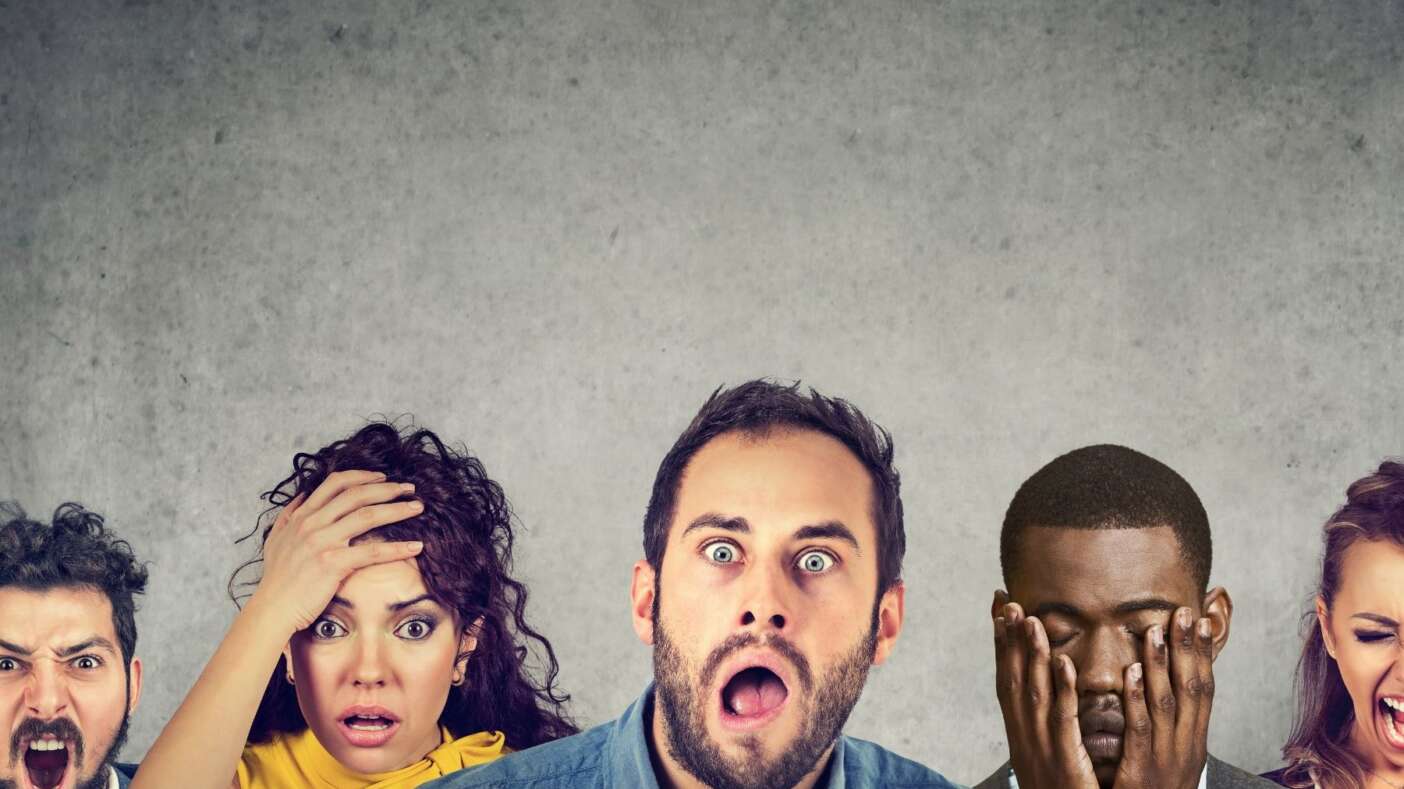 Suppressed Emotions & How It Affects the Body

Well, that is a great example of a suppressed emotion. A suppressed emotion is an energy that has been stored in your body for such a long period of time, maybe hours, days, months, or even years and you never released or let it go. You see an emotion is created from a belief and a belief is created from an event. So in other words, an event that happened to you, created a belief that then created an emotion. That was a cycle in which energy was created. Once that energy is in your body and you choose not to release it but instead store it, then it has no where to go. For some people they store it in their body for years and then it becomes a pain, a symptom or even a sickness in the body.

When your body creates a physical issue then it is your body talking to you letting you know that there is something that it wants to release or say. That is usually when your body is telling you that it can’t hold this energy (suppressed emotion) any longer and you can either choose to resolve it and let it go or keep it suppressed until you suffer pain and sometimes even death.

A great example is someone who was sexually assaulted when they were a child and they were told to stay quiet and not tell anyone. Now 30 years later they are adults and they get ovarian cancer. They were healthy prior to the cancer but all of a sudden for no reason cancer appeared. They question what they did to get cancer or feel that this is the end for them. Not once do they take a moment and go inner ward and ask their body what it’s trying to tell them. They just accept it as is.

What if you took the moment to allow yourself to do some inner work using meditation, hypnotherapy or another modality and as you did you would find the core issue to the symptom that you are feeling and release it? That might be a chance for you to be free of the pain, symptom, or illness. It could also give you an opportunity to let go of the old suppressed emotions and feel whole again. Now you would be healthy and happy and even gain more awareness as to the power of your mind, body and soul working together as one!

To set an appointment for a hypnotherapy or meditation session click here.

Hi, I'm Sabrina Romero, a Certified Clinical and Transpersonal Intuitive Hypnotherapist with a passion to help people find their truth both inward and outward. This blog is dedicated to helping people learn about how their minds work, hypnotherapy, meditation, and the influence of energy in our bodies.

View all posts by Sabrina 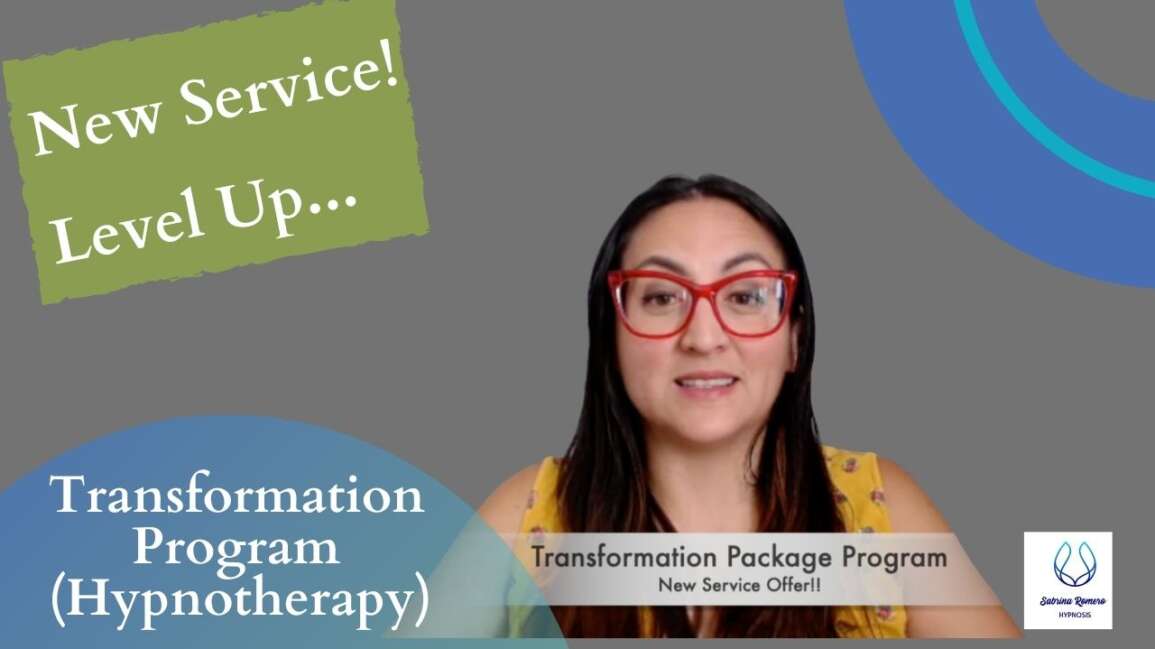 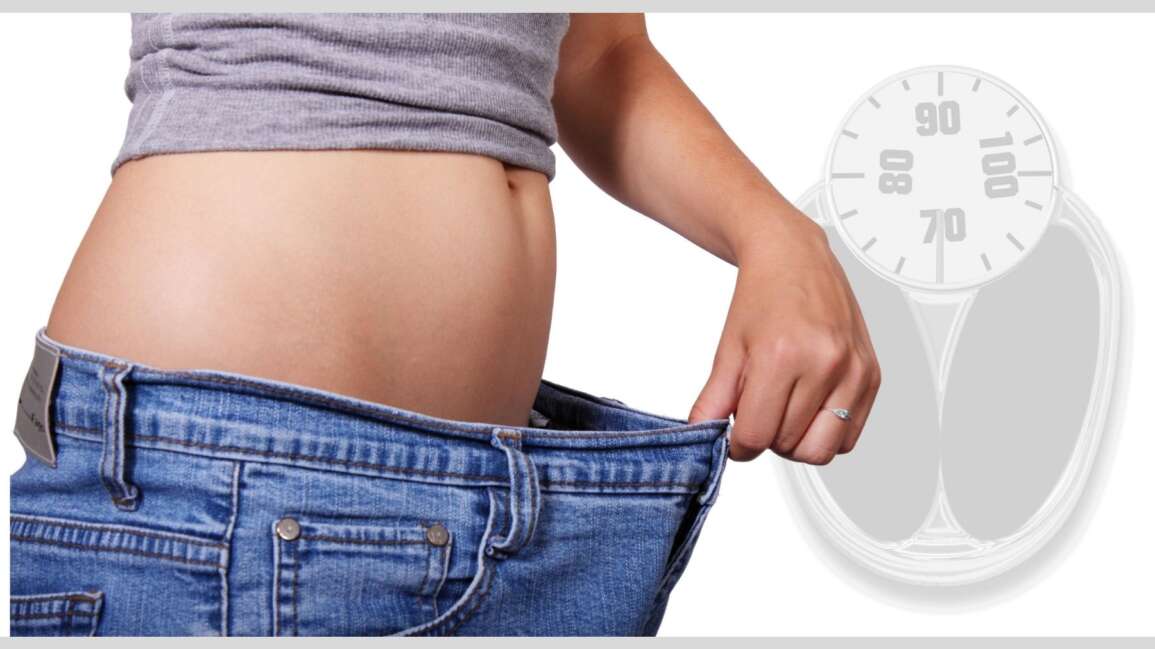